“The fake-ally opponent is valuable because he is inherently complex. This character often goes under a fascinating change in the course of the story. By pretending to be an ally of the hero, the fake-ally opponent starts to feel like an ally. So he becomes torn by a dilemma.” 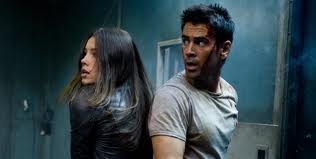